Four sides of the same moon

As a parent proudly transmits his traits and personality to his offsprings, Bodegas Pablo Padin and Segrel Amber came to us for choosing the best outfit to dress up their quadruplets, the Segrel Spirits. Children of the same moon but with his own personality.
Rebellious and barely with an identity, they came to show us the essence of belonging to the same family.  Inspired by moonstruck nights, Romanesque and Gothic styles, they reflect the nature of their spirits content.
Our most enigmatic and hidden side, capturing what the moon means for Galician liqueurs. Moons with distinctive details, presented in by suggestive shapes that evoke the spirit of the most magical Galicia. 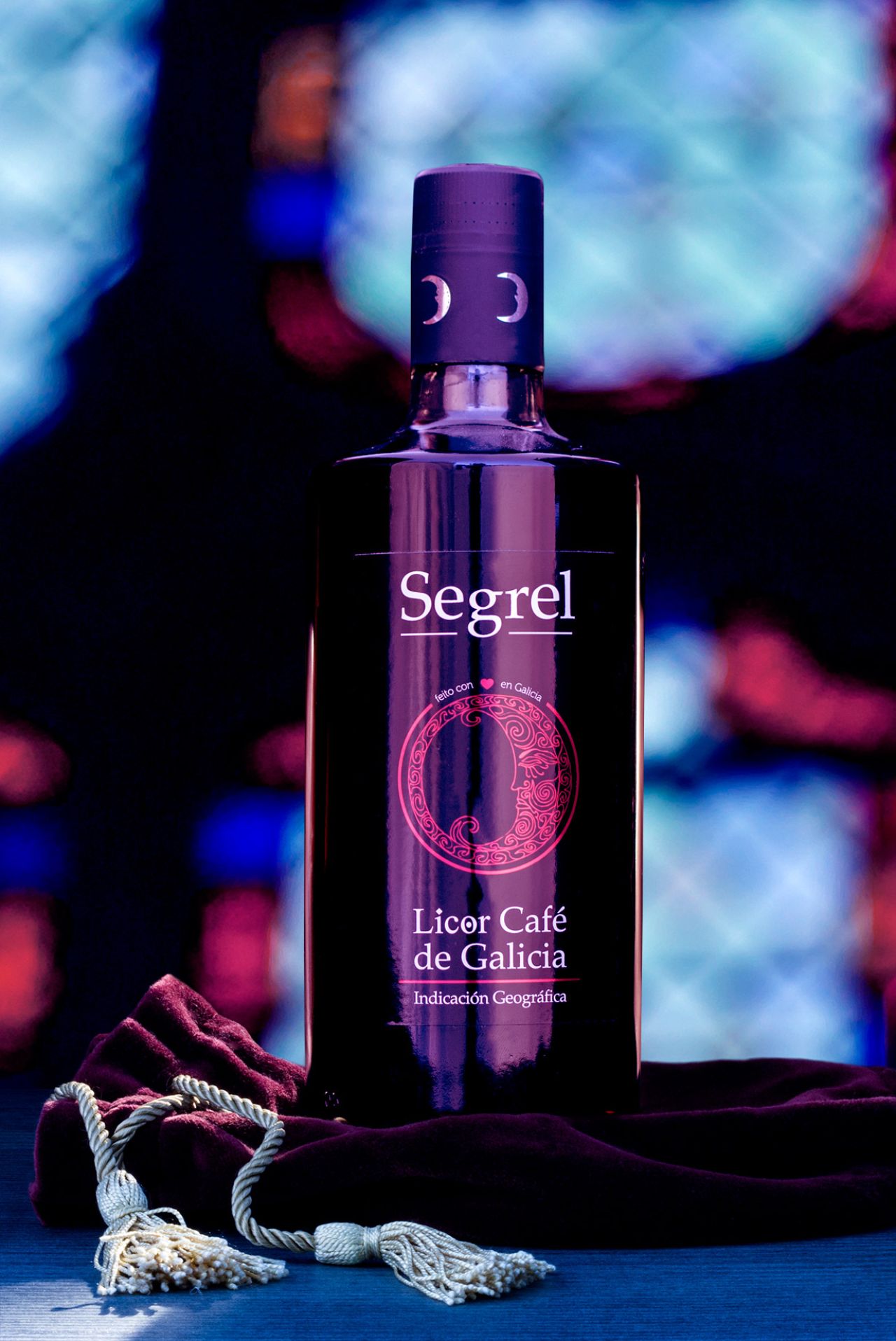 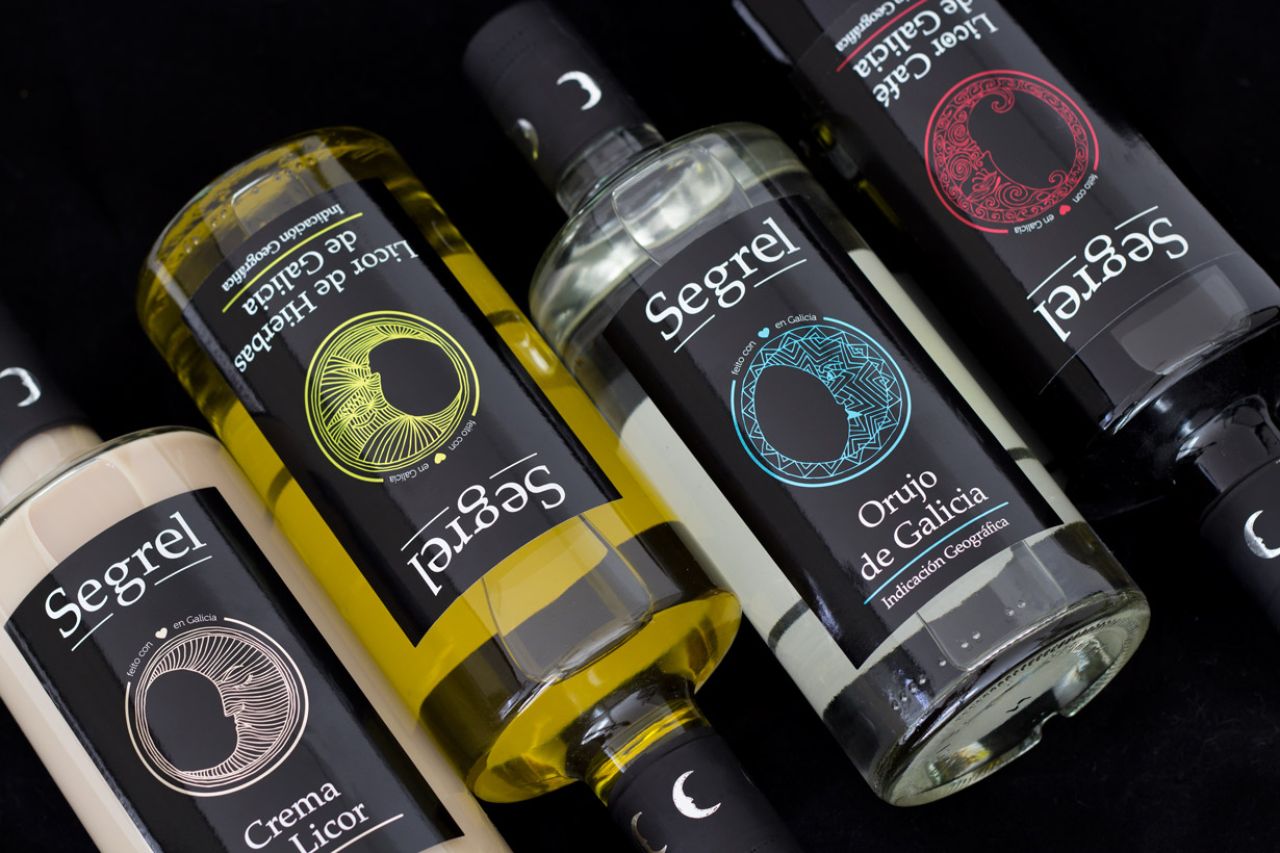 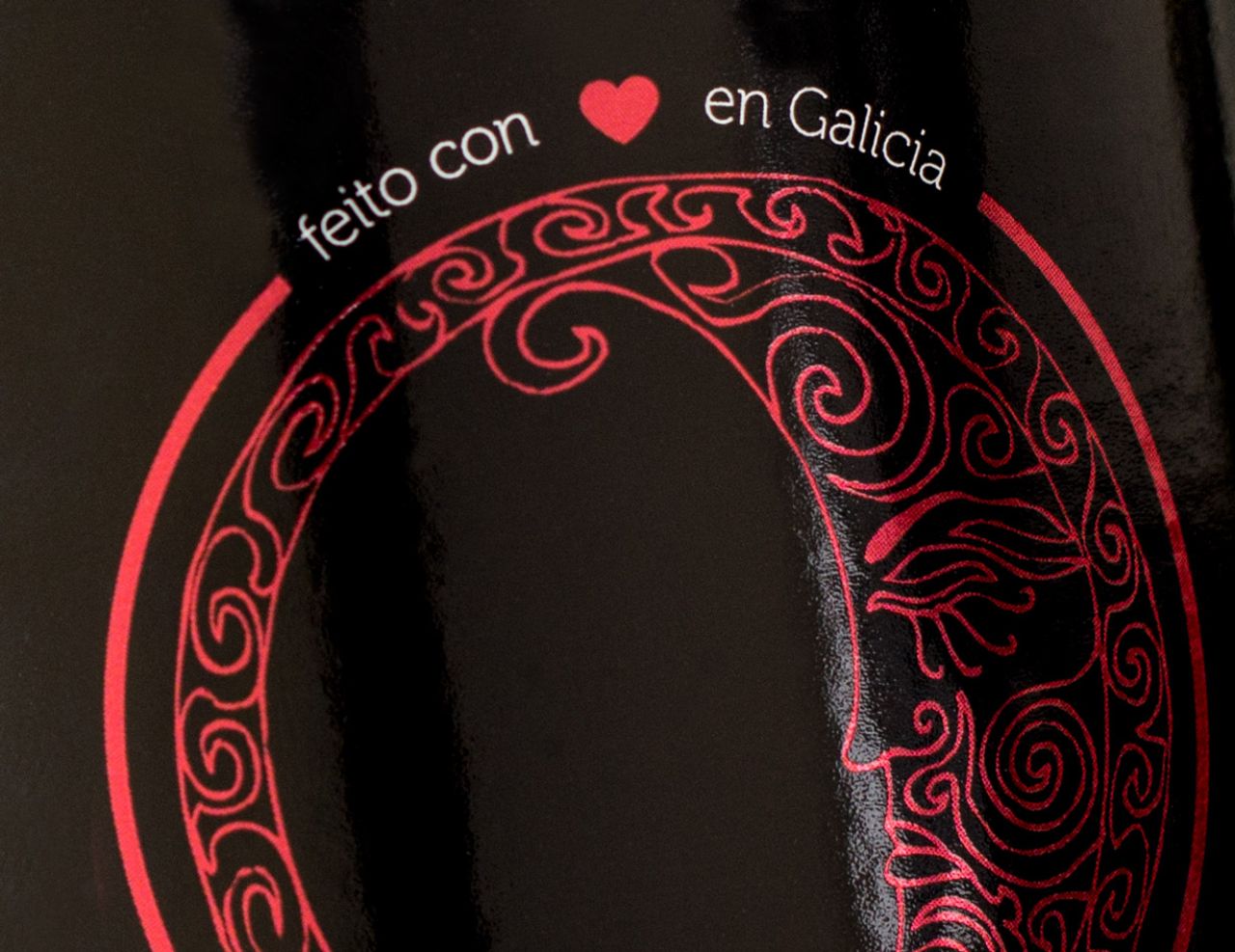 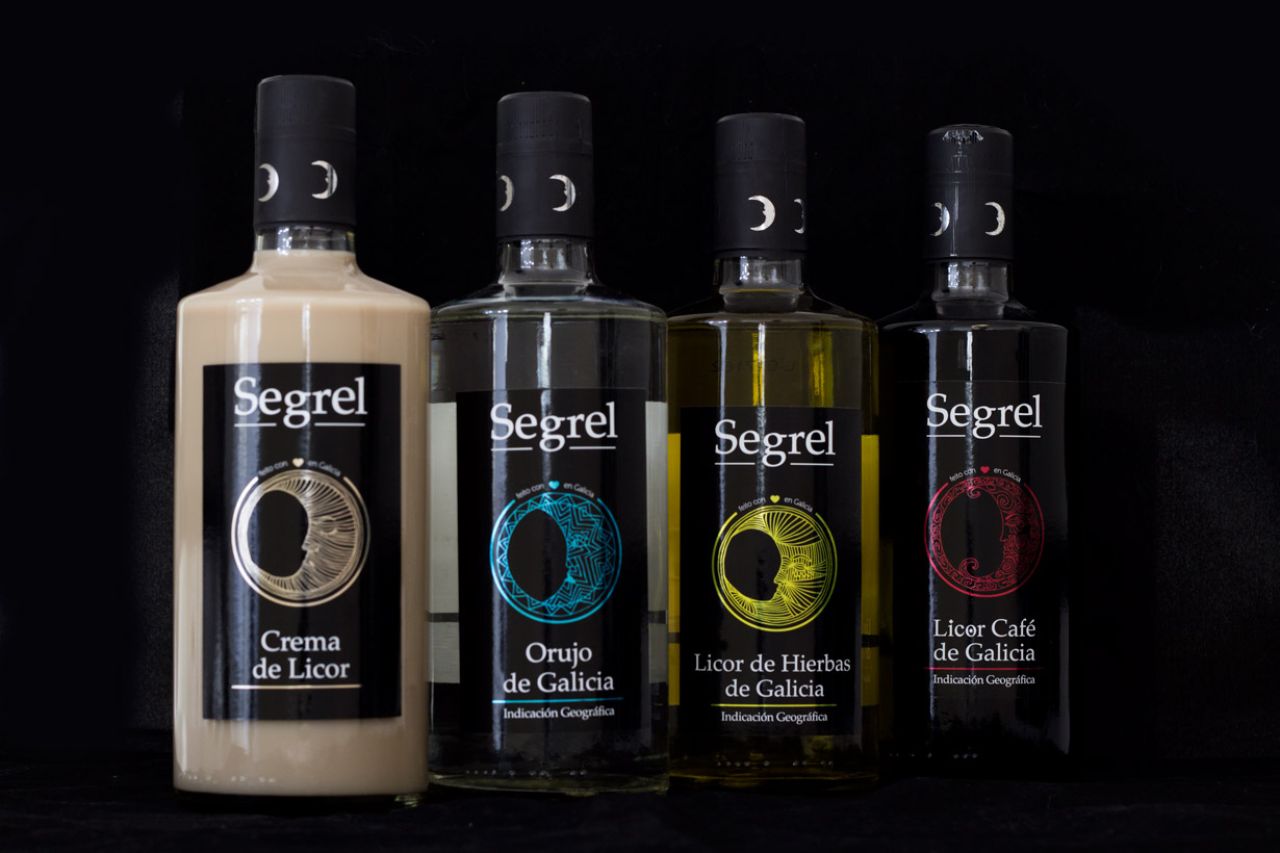