Mister & Miss Party is a new online store of fun party supplies. This time we were facing the task of creating a corporate visual identity, bringing two characters to life and managing their digital presence.
So we got pretty and went partying! 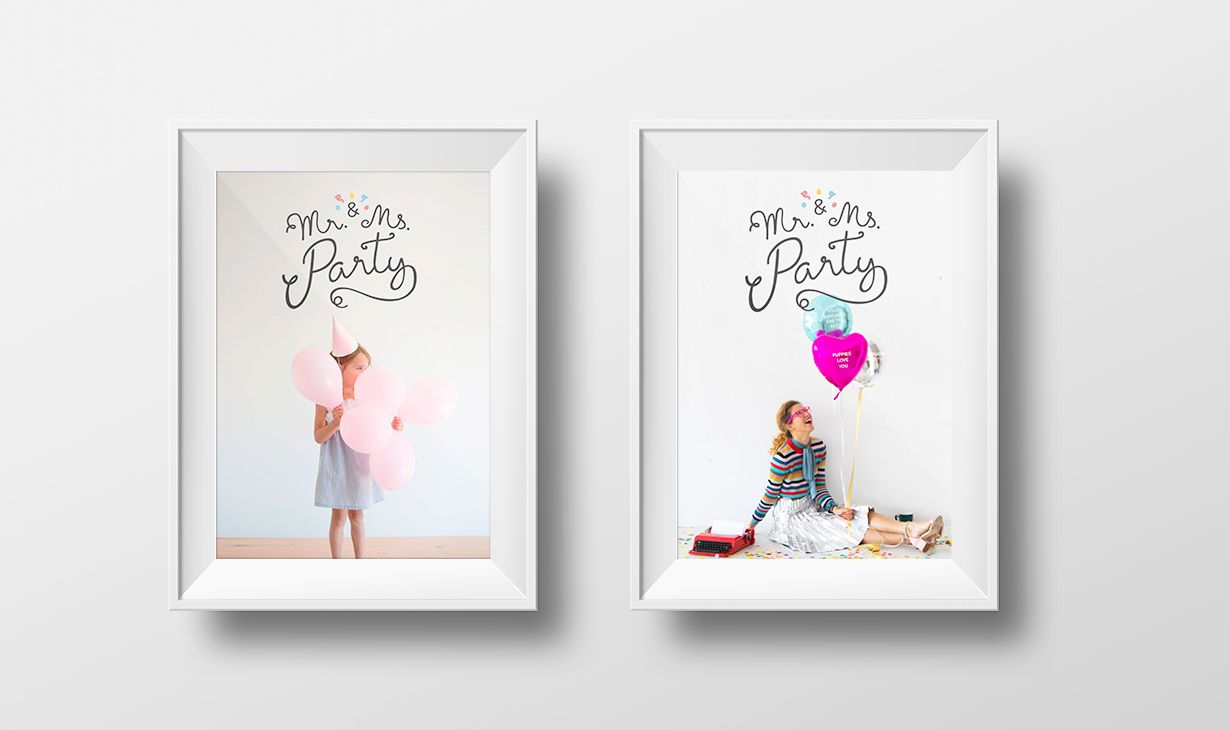 WE CRASHED A PARTY!

It all started when Mr. & Ms. Party arrived at Koolbrand to tell us that they were great party organizers and that wanted to create an online shop with the most fashionable and trendy supplies of the market. We started by coming up with a customized naming for their company, Mr. & Ms. Party. With this naming we had to get the best out of their personality in order to make them come forward to the public.
The next step was to materialize its essence through the creation of a carefree visual identity. The typography has strokes and a garnished serif, representing the decorative elements of a party. In addition, we illustrated Mister & Miss Party and brought them into life through the creation of a personality for each one of them. 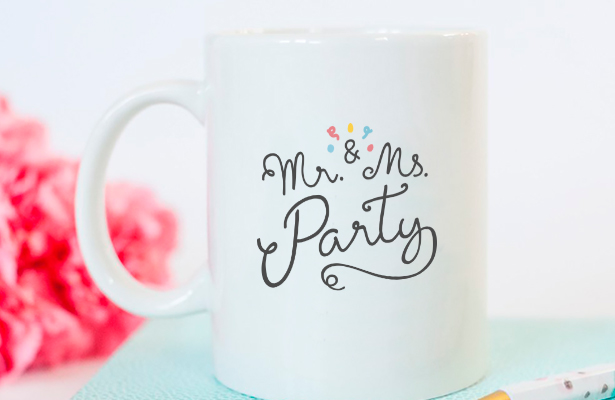 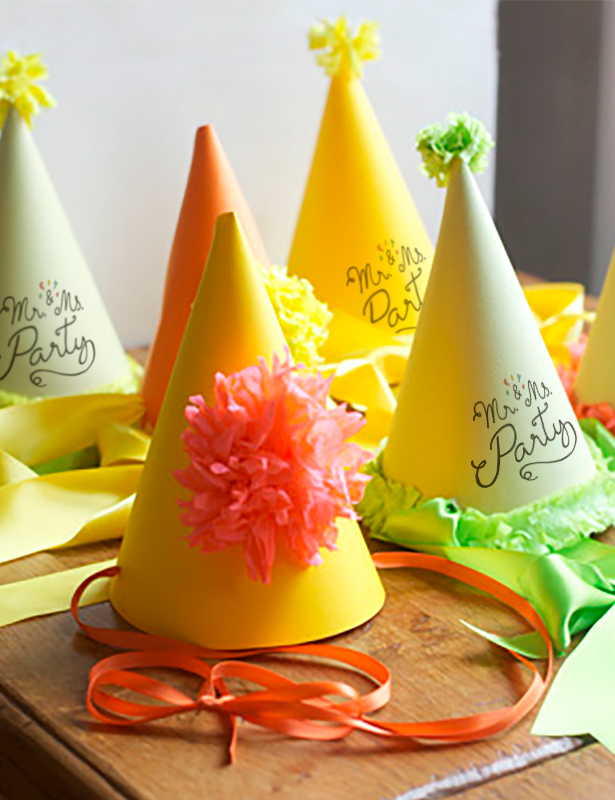 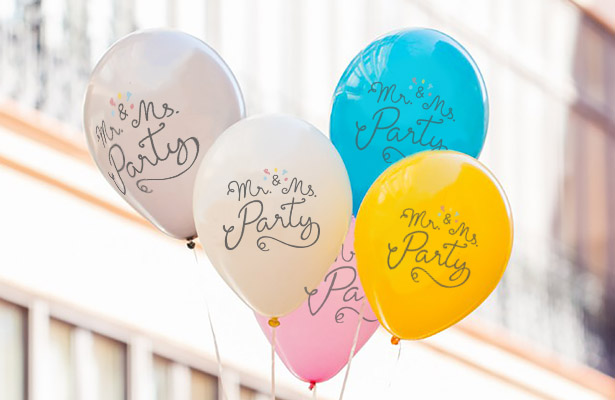 The party did not end with the creation of the naming and its logo, we also had to design the online store and manage its digital image! We created the store based on the showcase of a large store: very visual, simple and intuitive, buying there is a pleasure!
In addition, we gave the kick-off to its digital presence by generating interesting content for its Facebook profile and blog.

A corporate image and branding design project, in which fun and party were the all over the place.

Are you ready to party?