We started the house, but without bricks!

All ready for a whole new naming and branding job. We has he task of naming a revolutionary construction system, which aims to be exported from Brazil to Miami. An English speaking environment (or almost) demanded an understandable naming in their language, and at the same time it needed to be able to perfectly ilustrate the differential advantage of the company: the absence of bricks during the construction process.
With this requirement and after a long brainstorming process, the perfect naming emerged: Brickless. Accompanied by a design that takes the letter “e” to place bricks in the name itself and the suffix “less” indicating the disappearance of them in the construction system. The branding is completed by the claim “Innovating home building” that emphasizes the name of the company. 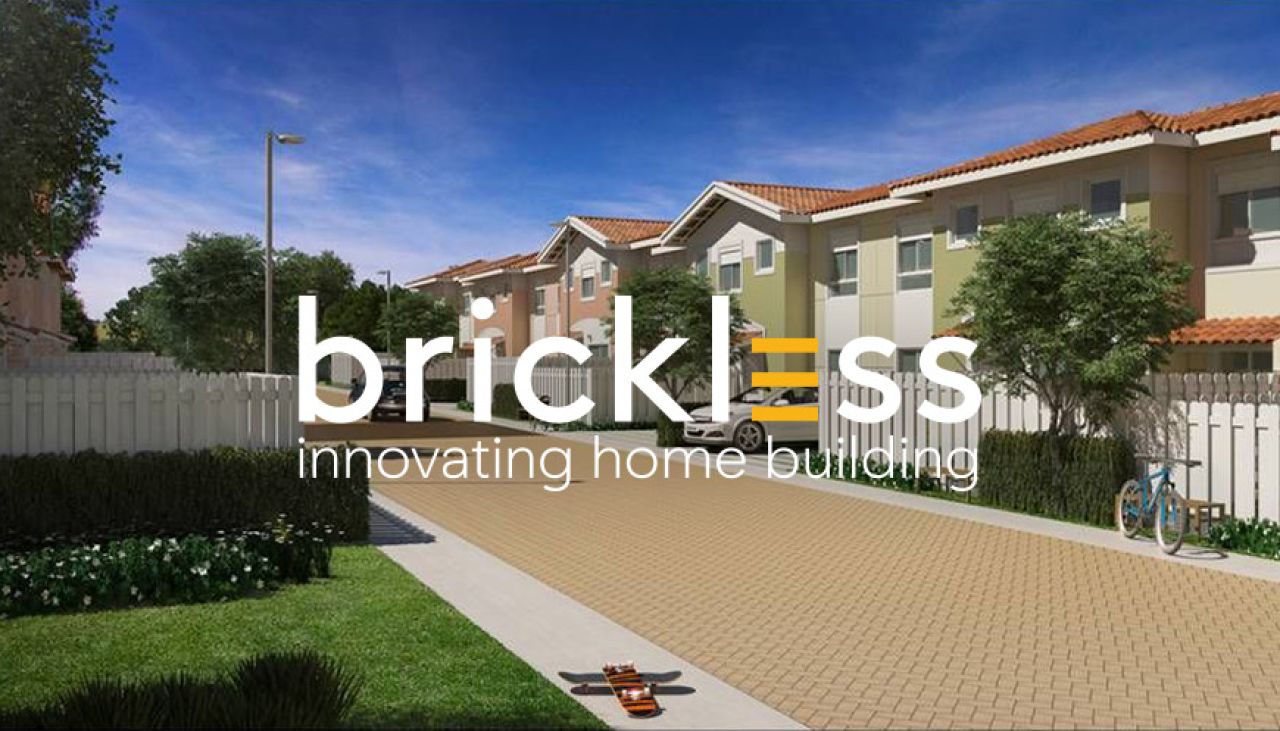 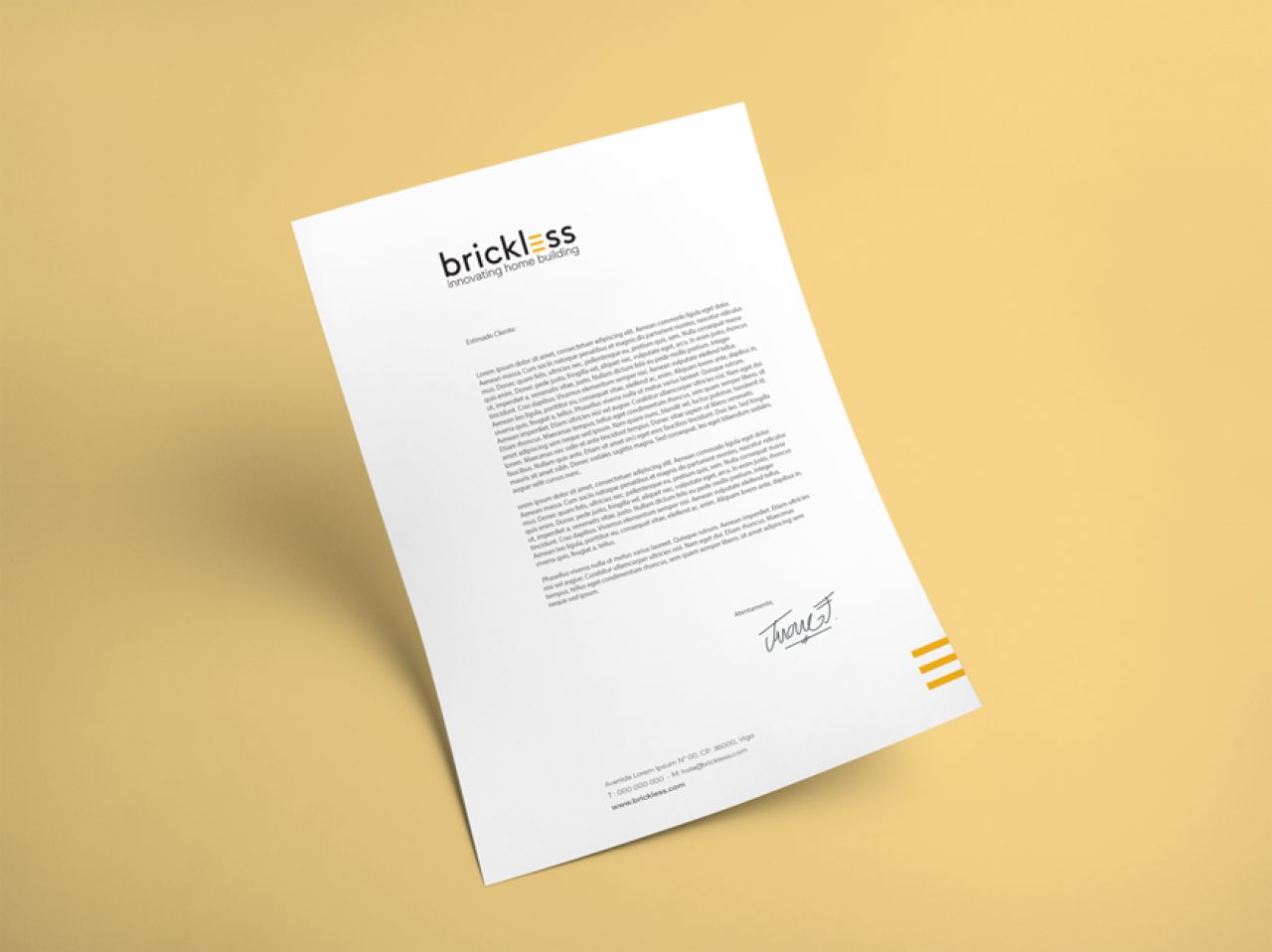 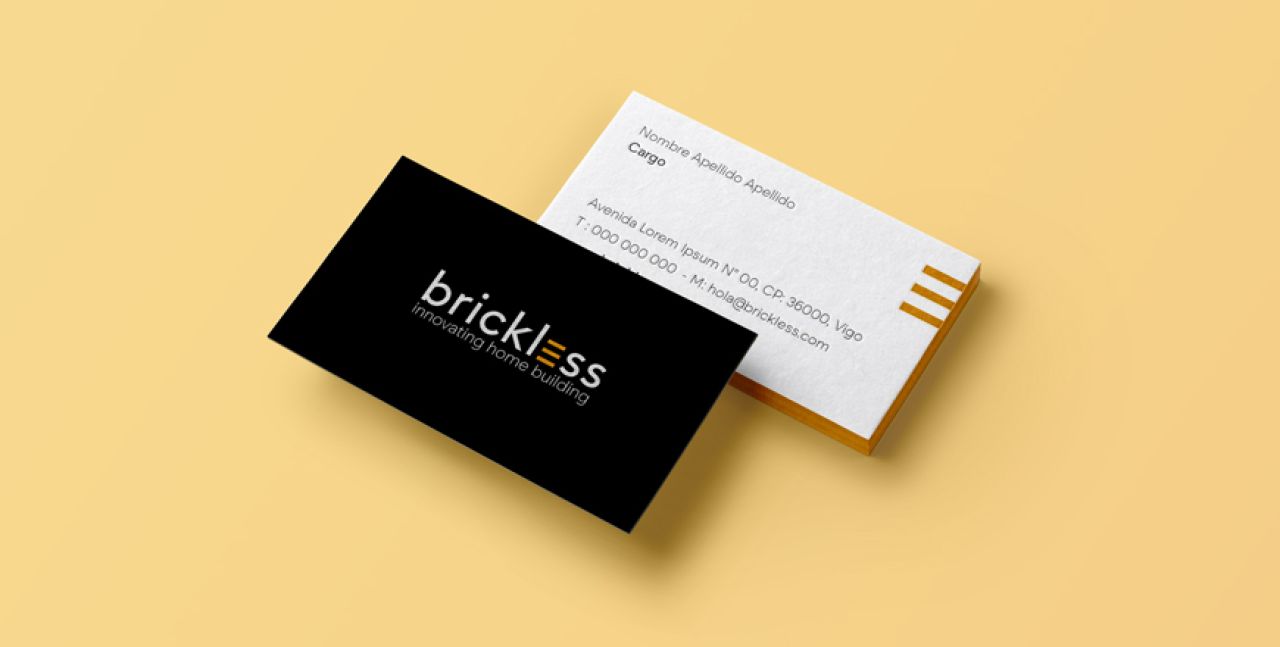 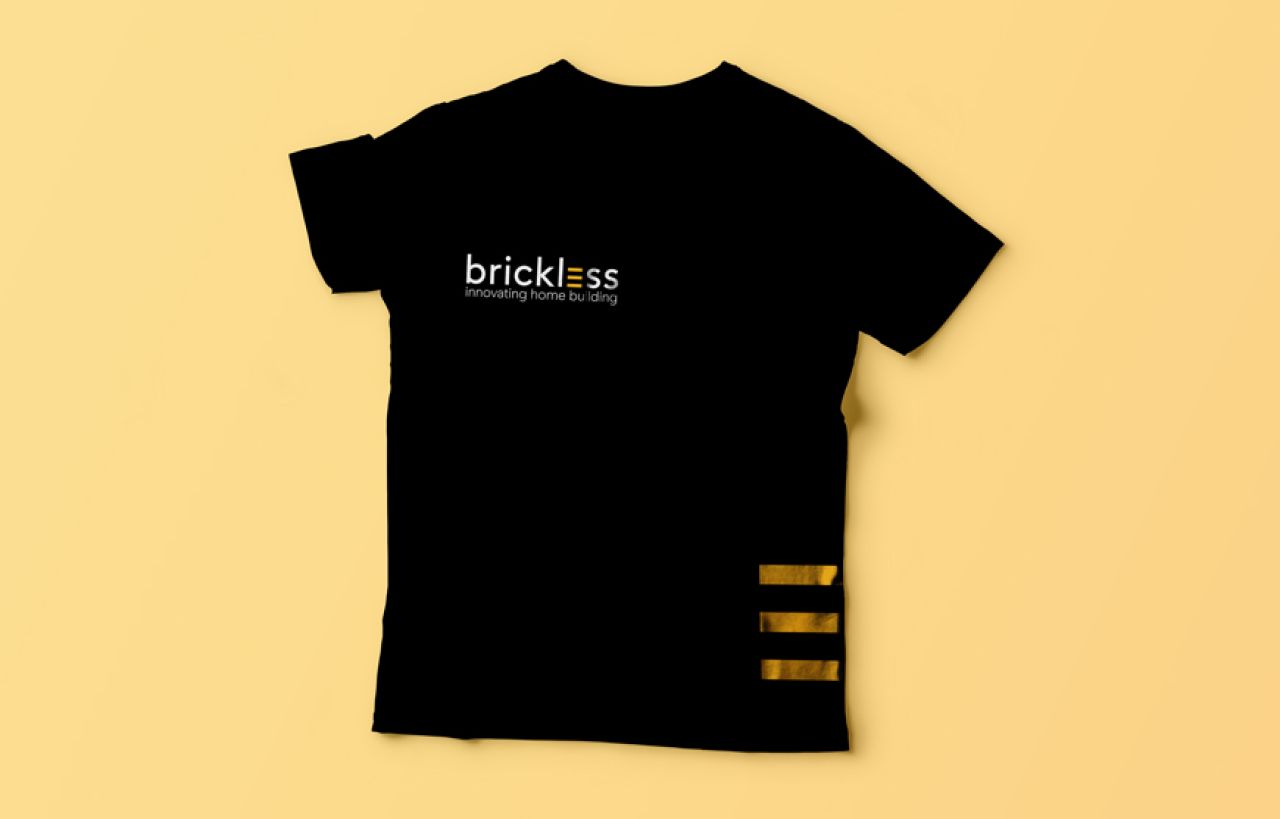